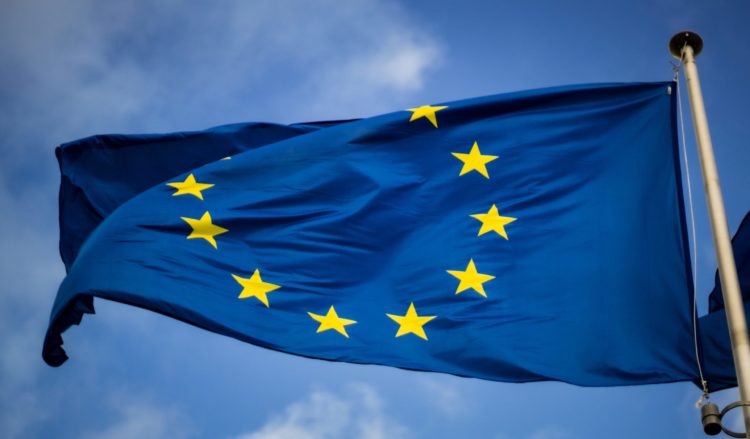 Europe’s next long-term budget and NextGenerationEU

Last 10 of November the European Parliament and EU Member States have reached an agreement in the Council on Europe’s next long-term budget and NextGenerationEU, the temporary recovery instrument. The total package of  €1.8 trillion will be the largest ever financed through the EU budget.

This package aims to help rebuild a post-COVID-19 Europe, following a greener, more digital, more resilient path, with a commitment of 30% of the EU funds to be spent to fight climate change.

​Horizon Europe, the European Union’s next research funding programme, will finally get 4 more billion than reported in July, but final budget will remain far away from the near €100 billion that the European Commission had previously proposed. The European Parliament is expected to formally approve the budget deal before the end of the year. 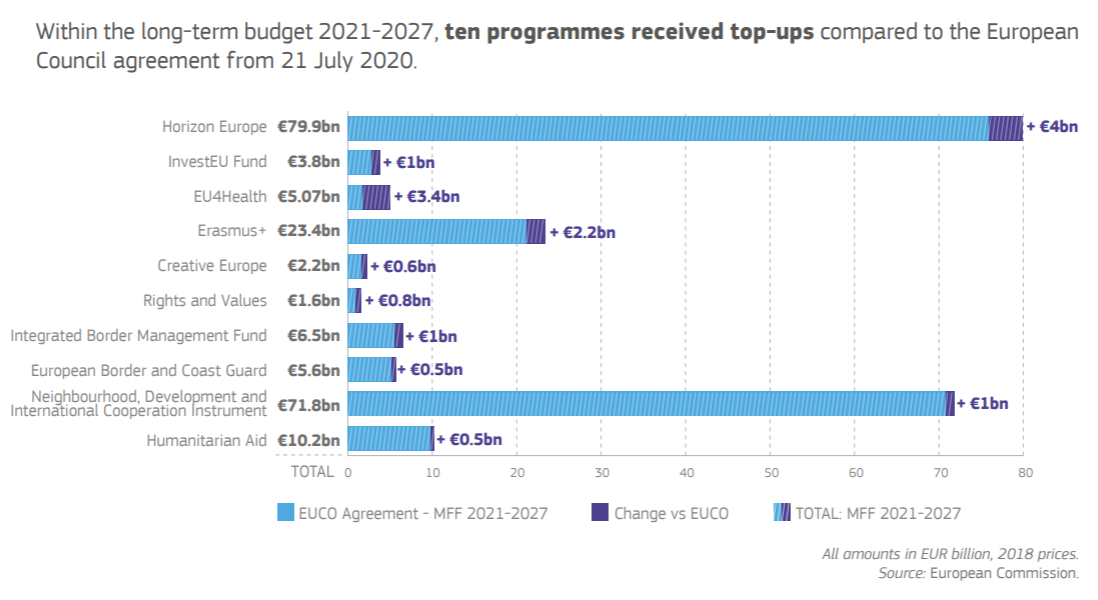