A Hydrogen Strategy for a Climate-Neutral Europe 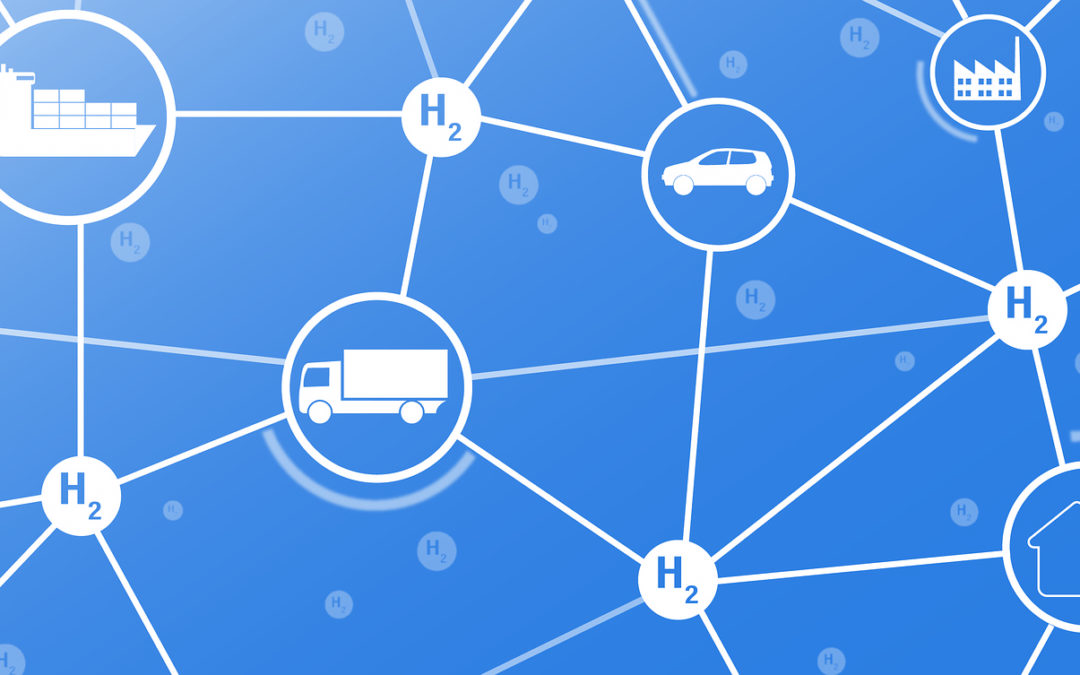 The European Commission has presented its Hydrogen Strategy, an strategic roadmap that provides a concrete policy framework within which the European Clean Hydrogen Alliance – building on the success of the European Battery Alliance – a collaboration between public authorities, industry and civil society, formally launched today, will develop an investment agenda and a pipeline of concrete projects. It complements the Strategy for Energy System Integration, presented at the same time, which describes how the ongoing work streams of EU energy policy, including hydrogen development, will foster a climate neutral integrated energy system with renewable electricity, circularity and renewable and low-carbon fuels at its core. Both strategies contribute towards the achievement of the Sustainable Development Goals and the objectives of the Paris Agreement.

In the first phase, from 2020 up to 2024, the strategic objective is to install at least 6 GW of renewable hydrogen electrolysers in the EU and the production of up to 1 million tonnes of renewable hydrogen, to decarbonise existing hydrogen production, e.g. in the chemical sector and facilitating take up of hydrogen consumption in new end-use applications such as other industrial processes and possibly in heavy-duty transport.

In a third phase, from 2030 onwards and towards 2050, renewable hydrogen technologies should reach maturity and be deployed at large scale to reach all hard-todecarbonise sectors where other alternatives might not be feasible or have higher costs.

No comments to show.